Royal Enfield is planning to get into the world of connected two-wheelers. According to sources, the company is likely to introduce Bluetooth connectivity systems along with a navigation system. Although, this is not being called as a standard fitment across their motorcycle range as it could be offered only on select models. The upcoming Royal Enfield Meteor 350 could be the first motorcycle from the brand to feature the new Bluetooth & navigation system. 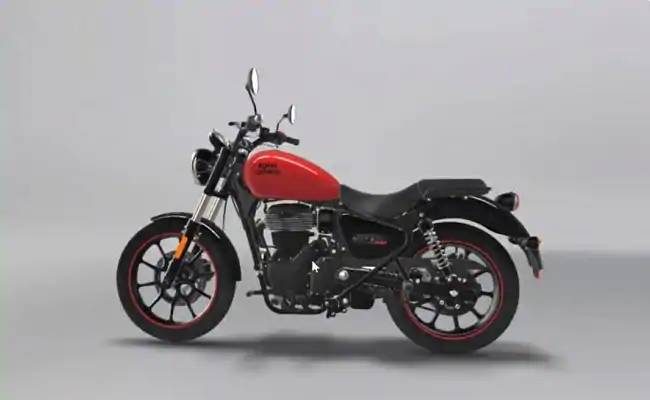 Companies like TVS and Hero MotoCorp have already entered the world of connected mobility. Royal Enfield is also likely to enter the world of connected mobility. Royal Enfield plans to take the smartphone as well as an integrated Bluetooth connectivity approach and introduce them to through their upcoming models in the future. How exactly will the connectivity help? The rider will be able to fetch the ride data through the smartphone which can be connected to the instrument cluster. Some of the motorcycles will also get an LED display that will show turn-by-turn navigation.

These features will be offered on the new motorcycle range after the motorcycle manufacturer received various requests from the current owners and enthusiasts to introduce these features. Also, the company is confident that the slight premium that the inclusion of these features will lead to shall be justified through their usefulness.The launch of the motorcycle reportedly has been delayed to the Coronavirus crisis. Additionally, the company has resumed production at the Oragadam plant in Chennai on May 6, 2020.