Home / News / Hike in petrol prices once again by Rs. 2 in month of June

The price of petrol has been raised by oil companies by Rs. 2 per liter citing reason as depreciation in value of rupees against the US dollar. The price increase is second time in the month of June, earlier it was rasied by Rs. 0.75 on June Ist. 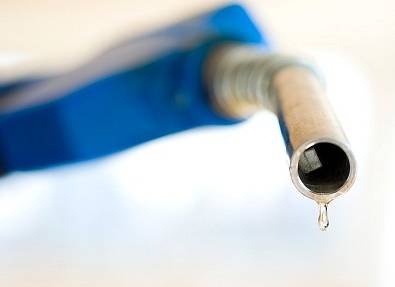 The rise in price of Petrol has made now petrol Rs. 66.39 in Delhi which was earlier Rs. 63.99, the rise of Rs. 2 is excluding VAT or any local sales tax. However, diesel prices are not affected with this increase in price. You may be already aware that price of diesel has been rising by Rs 0.5 every month unless whole subsidy on diesel is wiped out. Now after price increase, price of petrol is Rs. 74.6, which is among costliest side. In Chennai, now after price increase, the petrol cost Rs. 69.39 per liter.

On the price increase, India Oil Corportion said “Since last price change, the slide in Rupee (against the US dollar) has continued and the dollar-rupee exchange rate has deteriorated from Rs. 55.32 to Rs. 57.08 per dollar. The combined impact of both these factors, mainly depreciation of the rupee, has warranted the increase in petrol prices by Rs. 2 per litre (excluding VAT).

Due to recent slide in value of rupee against dollar, the subsidy given by Government has increased on diesel. However, companies said they have been watching international movement and prices for cues and future development, price cuts will depend on the international market movement.