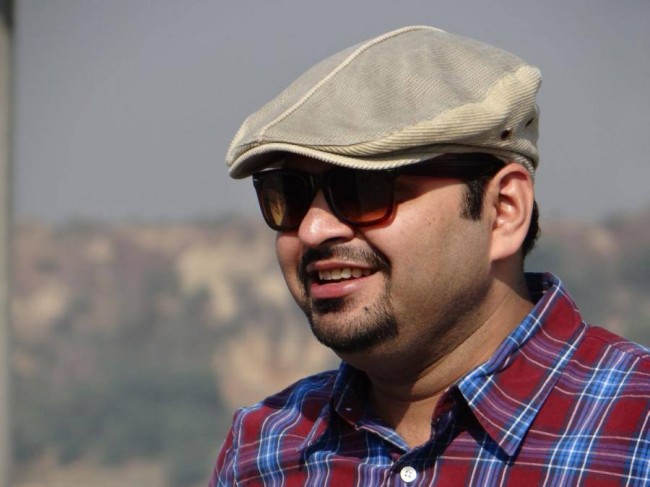 Himanshu is essentially a maverick, and a wanderer at heart. He is one of the co-founders of WeRoyal Riders Club. Motorcycles were declared a taboo in his family after his grandfather’s minor accident on a scooter. However he rebelled and managed to bend the rules, and had his first tryst with motorcycles on a Suzuki Shogun, gifted by his mother in 1993.

But it wasn’t until 2003, when he was gifted a spanking new Royal Enfield Electra by his father, that completely changed his perception about motorcycles. This new bike introduced him to the world of touring. He has clocked over 100,000 kms since then.