“Honda motors” one of the largest automaker in India is planning to introduce some version and vehicle in country including new Jazz, new City, Brio based MPV and Jazz based compact SUV. All these will be launched over the next 2 years.Along with these , it is going to launch all new facelift version of mid-sized Sedan “Honda City” which is going to hit the Indian market in 2015. This segment of car is generally admired in the Indian market segment and company is looking to have fresh flairs of lights by introducing upgraded version for their highly successful City sedan. 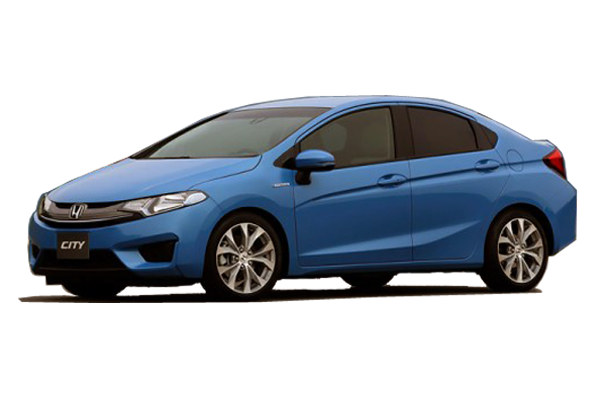 The new City has a striking resemblance and futuristic appeal as in Concept C and the new 2014 Honda Jazz. Importing a number of features from the Jazz, the 2015 City sedan will be having a new bonnet and a front face. The all new City would be little longer and wider than the current available model. The car is also expected to have LED fixtures for the tail lamps and projectors for the head lamps. As said above if the car is being manufactured on the Concept C basis than it is going to be more sharper at edges than the current model. Moreover the new City would be having the bonnet and roofing inspired from the new 2014 Jazz. It is supposed to be powered by the Honda’s upcoming 1.5 litres direction injection petrol engine which produces 127 Bhp of max power and enjoys 154 Nm of peak torque. Contradicting the current model of City is having the 1.5 Liter i-VTEC engine that produces a max output of 118 Bhp-145 Nm of torque. Also it can be the VGT version of 1.5 litre iDTEC diesel engine that powers the “Honda Amaze”. Besides air conditioning the other parts may also be derived from 2014 Jazz such as steering wheel, music system and power window controls etc.

Till now not much is known about the car but it is clear that Honda while trying to capture the market in India will be launching all the expected facelifts of all its cars by 2015. To know more about the new facelifts as well as the launching dates and the prices in India stay tuned with us.