How many times you bumped into an unexpected speed breaker on National Highway and resulting damage to vehicle if not to yourself ? Though may not sound so much important but according to the Road Accident Report (2014), published by the ministry, 4,726 lives were lost in crashes due to humps while 6,672 people died in accidents caused due to potholes and speed breakers. Hence, the road transport ministry has asked state governments and agencies like NHAI, state PWDs and BRO to remove all speed breakers from highways, which hinder smooth movement of traffic apart from being a safety hazard on high-speed corridors. 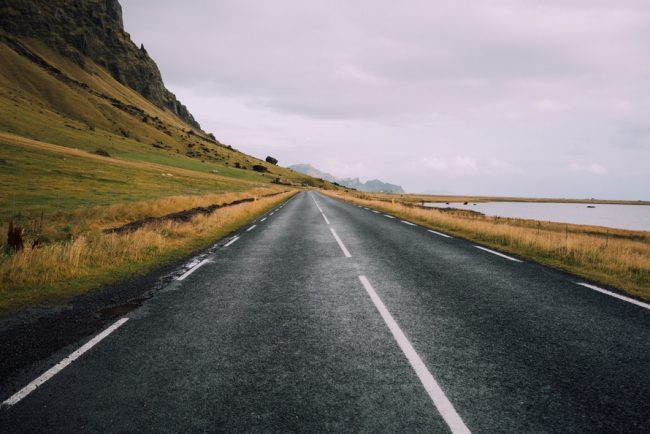 Speed Breaker free highways in India. Image for representation only.

As per TOI The ministry has sought details of action taken by next Wednesday. It has also asked for details of rumble strips that have been laid with approval. In its recent circular, the ministry mentioned that at many places local authorities are constructing road bumps or speed breakers to check vehicular speed despite guidelines being in place. “This is undesirable, as the function of national highways is to facilitate movement of traffic. Speed breakers can be a source of serious hazards and accidents to the fast-moving traffic,” it said.

Even in cities, we see people making their own speed breaker citing security by reducing speed of vehicles, it may be applicable in city where there are equal number of pedestrian on road as the vehicles. But this approach is also being dragged to highways, whenever an highway passes through a populated area, we see speed breakers, they are not small but rather bumpy and definitely harmful for your vehicle even if you are alert. And if you are not alert, harmful even to your life as may result in loosing control over your car or your ride.

Rather NHAI and other authorities should encourage use of Rumble strips. We have seen them on Express way and they are quite effective to alert drowsy or distracted drivers though may not really reduce speed.

Hopefully the order to get speed breaker removed along with application of rumble strips gets executed in proper manner so that we can have safer and smoother rides on highways.