Royal Enfield has just roped one of the world’s expert industrial designer Pierre Terblanche who needs no introduction in the field of automotive design and development.

He holds a very impressive profile having worked with some of the world’s most respectable brands including Cagiva, Piaggio, Norton and Ducati. He played a significant role in designing the Confederate X132 Hellcat Speedster (which is also owned by Indian Cricket team Captain Mahinder Singh Dhoni). 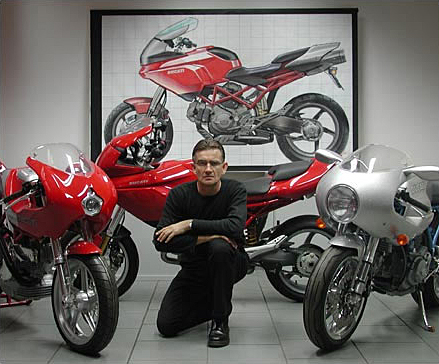 In the words of Royal Enfield CEO Siddharth Lal, Pierre is one of the most prolific Industrial designers for motorcycles, having worked with Ducati for over a decade.

It is rumoured that Pierre Terblanche will be working on a brand new 400 cc adventure model of Royal Enfield.