In its endeavor to become global leader in mid sized motorcycle segment, India based Royal Enfield Motorcycle has made its first acquisition abroad by buying out 40 year old firm Harris Performance for an undisclosed amount. According to company sources, Royal Enfield will acquire the assets, employees, trade names, know-how, and intellectual property of Harris. 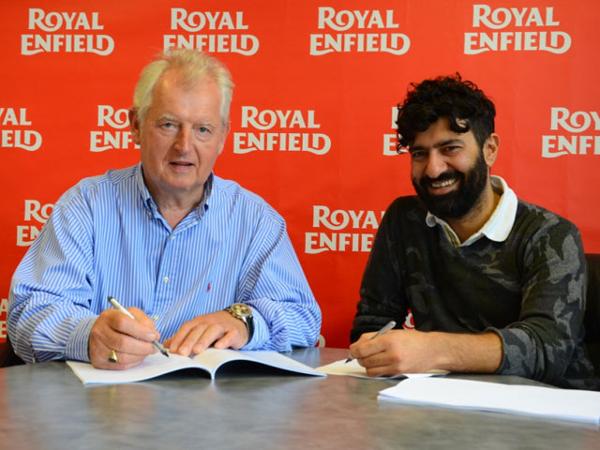 Set up by brothers, Steve and Lester Harris, this UK based company is known for its design and manufacturing of high-performance motorcycle chassis (base frame) and components. It may be known that it was this very company which recently helped Royal Enfield in designing the chassis of its 535 Continental GT, from ground up. 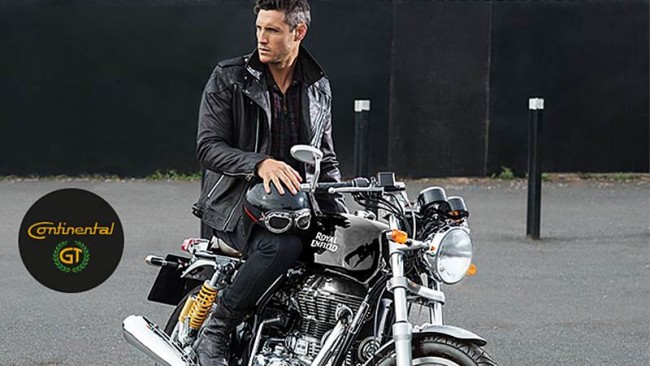 He added “Their proven expertise, deep insight and understanding of motorcycling will be invaluable for us in our journey towards achieving leadership in the global mid-sized motorcycling segment,” said Lal.

Harris Performance has been the only manufacturer from the UK to have been officially commissioned by Yamaha and Suzuki to design, develop and manufacture race bikes for Grand Prix and World Superbike racing series.