The stock of Eicher Motors, the maker of Royal Enfield motorcycle, has fallen by nearly 25% from the peak level in July when it surpassed the market capitalization of Hero Moto Corp to become India’s second most valuable two-wheeler company after Bajaj Auto.

As per news published in ET Times, the stock’s fall can be attributed to rising discomfort among investors over the company’s rich valuation and falling waiting period for its bikes, which may result in lower volumes in future. However, if we see expansion plan of company, then its just bright. 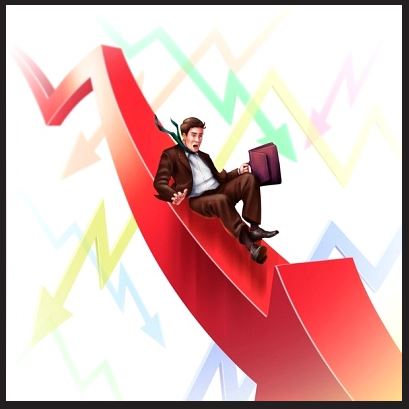 Royal Enfield – Eicher Motor Stock Down amid fear of slowdown

So, the biggest fear among the investors is that the waiting period of bikes has come down to 1-4 months from 4-5 month a year ago. Nothing wrong in that as company has been increasing installed capacity since the past five years. From 50,000 units per annum, the capacity is slated to increase to 620,000 units by 2016. This has reduced waiting period considerably.

Further company is expanding its retail presence in areas where penetration of premium bikes are still quite low. It will have 500 retail outlets by 2015 and 550 by end 2016. We have seen quite a few example recently where Royal Enfield is opening brand store. Company is also now actively involved in accessories and merchandise.

Moreover, as we all know there is huge emphasis with in Royal Enfield to expand beyond Indian boundaries, though they are a well known brand worldwide with follower almost in every part of world, it is not actively sold everywhere. So, after India, they are pushing hard to get establish in rest the world also.

All this looks positive, however, investor are still worried, may they are right, company may reach a point of saturation but there will not be any losses in growth and revenue since they are also exploring other avenues, going to launch lots of new bikes and are working on new platform.

For me, if there is any drop in its price, then its a good time to buy one and see it giving you good returns in coming years. However, all views are from a point of a Royal Enfield enthusiast, no guarantee taken.