Royal Enfield Himalayan has been in news regularly, sometimes because of its leaked pictures or spy photos and sometimes just because people are curious about it. As per recent news, this adventurer tourer bike was touted to be launched at 2015 Rider Mania in Goa by Royal Enfield however, now confirmed by a zigweels that bike will be launched in upcoming 13th Auto Expo 2016 which will be held from February 5-9 at the India Expo Mart in Greater Noida, Delhi NCR whereas the Auto Components Expo will be held from February 4-7, 2016 and will be organised at the Pragati Maidan in New Delhi. 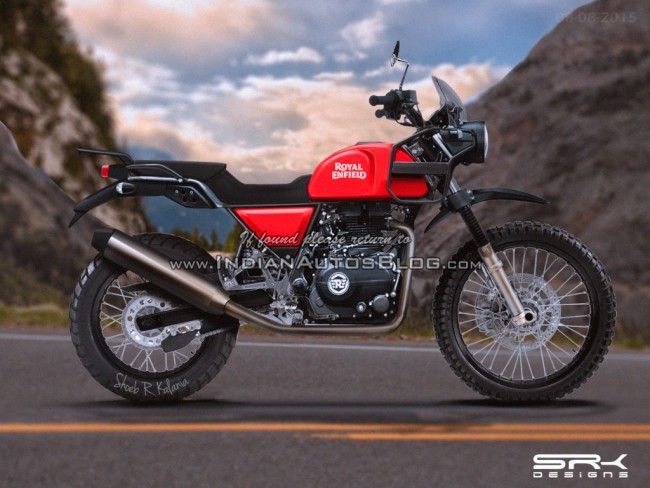 Apart of confirmation for date of launch, there is now also confirmed details about its powerhouse which will be built on new Royal Enfield engine platform being developed from quite a while. This bike will house a 410cc oil cooled engine which was earlier expected be a air cooled unit. In terms of power delivery, the engine is expected to produce around 28PS of power and 32Nm of torque and and will be equipped 5-speed gearbox. The motor will also have overhead cams instead of the traditional push rod architecture on Royal Enfield engines to give you revs in range 6,500-7,000rpm. In engine, there are counter balancer to reduce vibrations, hence you may now get one of the smoothest engine from Royal Enfield so far. 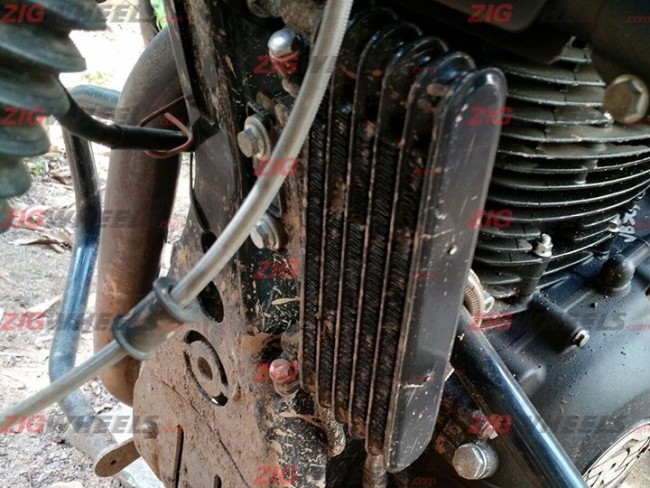 The bike also gets all new instrument cluster consisting of analogue speedometer, tachometer, digital display for clock, odometer and trip meter along with compass and even altimeter readings. Braking on the Himalayan will be done by disc brake on both the ends while ABS wouldn’t be offered even as an optional extra. But it is expected to be offered later in 2017. The expected price of bike will be Rs. 1.7 lacs.

The bike will also offer lots of customization and accessories, guess we have to wait for 2016 Auto Expo to see the comprehensive list and may be more surprises in form of twin cylinder Royal Enfield bikes.