One of the largest automaker from Japan “Toyota Kirloskar” is now going to launch its new hybrid Sedan “Camry” in the Indian market. This would be the second hybrid car to be launched in India by Toyota Kirloskar. As, it has already launched its first hybrid in India and around the world named as “Prius”. The car was a great hit but despite of that Toyota is able to sell 175 units only here in India. So, to fulfill the revenue targets and also in an option to replace “Prius” Toyota is going to launch another hybrid in coming months. 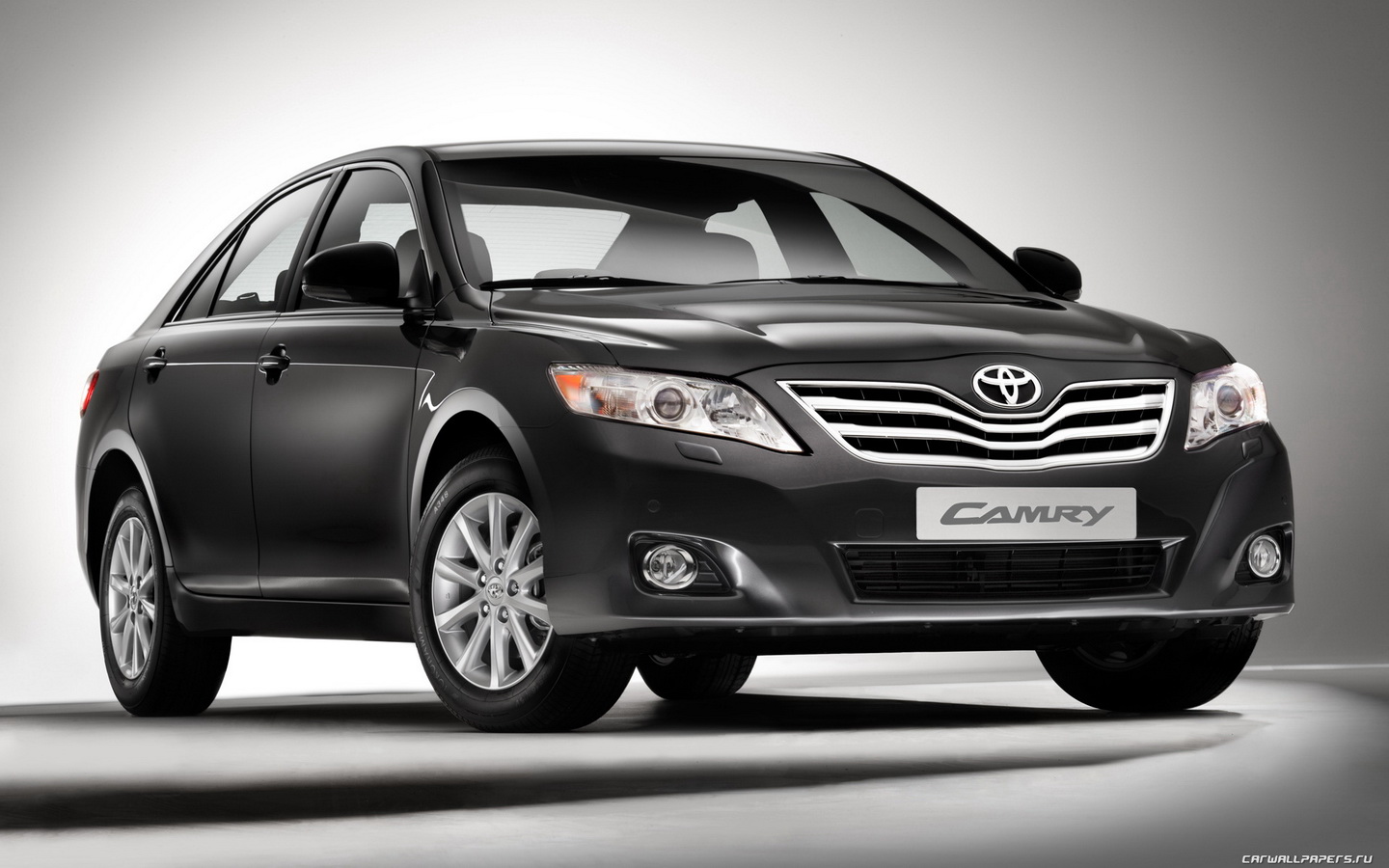 Camry is already in the international market but, this time the 2014 Hybrid is to be launched across the world and India also. When we come to its interiors it consists of Bluetooth (hands-free phone capability), advanced voice-recognition and through dual zone climate control, back and front-seat passenger can adjust the air conditioning or heating to the preferred temperature. It also has a power tilt/slide moon-roof. Camry Hybrid’s 2.5-liter 4-cylinder Atkinson-cycle engine delivers 156 HP but, when combined with the electric motor of the Hybrid Synergy system, its total net horsepower tends to be around 200. As, not much more is known about the car so, we can’t further go about its specifications. This seems to be the car with highest cost by Toyota as, the interiors, exteriors and the safety of the car are of high end quality its price would go around Rs. 36 lakh.

Toyota Kirloskar Motors is planning to assemble the hybrid Camry in India, which will automatically reduce its price, thereby increasing the target market and its target customer base. Sandeep Singh, the COO (marketing and sales department) confirming the same, said that “We would be assembling the hybrid Camry at the Bangalore facility.” The hybrid vehicles have a great scope in India, considering the rising prices of fuel and the scarcity of resources. But, as the performance of the Hybrid “Prius” is seen it seems to be a harder path for Camry to penetrate the market.