Lately Royal Enfield have been busy in cherishing their unprecedented growth with worldwide expansion plan and even more products in their lineup. This year, company saw 45% growth in Q1 and they are hoping to continue growth for upcoming years with even better statistics. 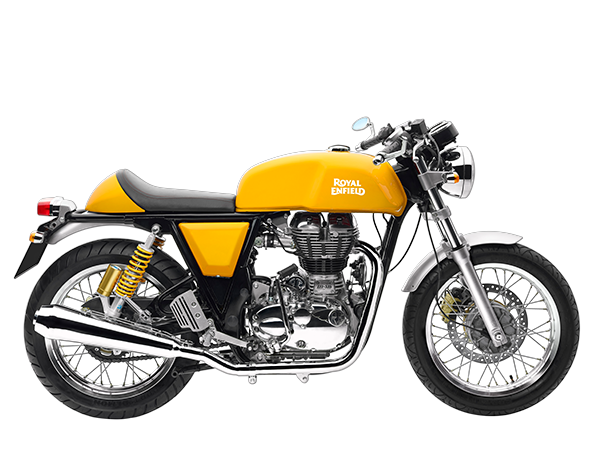 Given the demand, company is now producing approximately 35,000 motorcycles, which is their highest ever meanwhile also expanding footprint at a steady pace in India, adding 6-8 dealerships a month. Apart of regional presence, company is seeing bullish growth on the export front. They opened flagship stores in the two biggest cities of Colombia, Bogota and Medellin, where Royal Enfield has already received tremendous response. Royal Enfield has appointed new distributors in Australia, Spain and Dubai. Exports are catching up and the company is growing at around 50% on the exports front as well.

Royal Enfield is aiming to become the global leader in the mid-size motorcycle segment. To achieve this, the company is working on new platforms and multiple products of 250-750cc that will fuel growth in coming years. All new products in the next three to five years will be in the 250-750 cc category. Already there are rumors about upcoming 400cc engine in HIMALYAN bike, an adventurer tourer we are hoping to see something new, not just existing UCE engine bored at 400cc. In past company had used existing UCE cylinder head with high bore to make bigger engine like their launch of continental GT bike with 535cc engine. Though engine was heavily refined but still using the same platform. I have not done technical research on it yet but our guess is that they are going to use existing engine platform for all those upcoming models for next 4-5 years. If that is true then we may not see any V-twin or parallel twin engine in Royal Enfield any soon.

Whatever plan they have, with over 97% market share in the mid-size segment, company is now looking to replicate this growth worldwide. Royal Enfield is already present in nearly 50 markets around the world. Last year, it reinforced its presence in developed markets like the UK, US and Europe and also emerging markets like Latin America and southeast Asia. Royal Enfield announced its CKD partnership with Corbeta Group, Colombia, and this is in line with the company’s goal to strengthen its presence in Colombia.